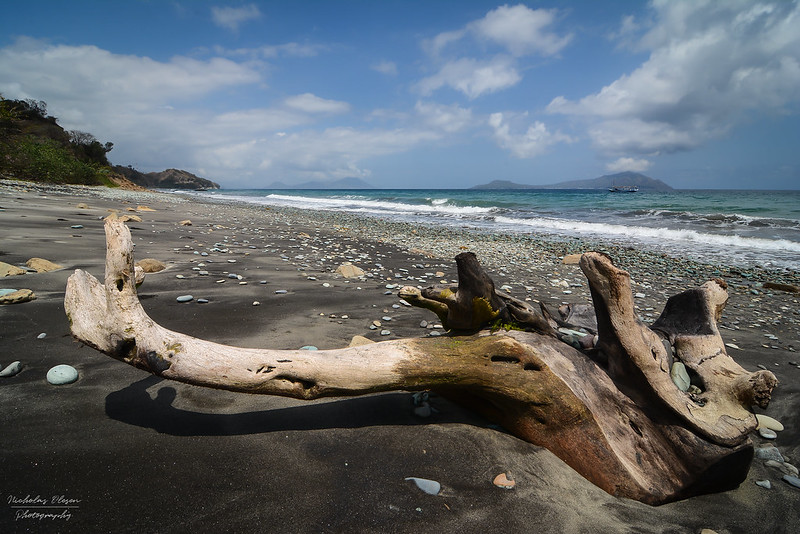 A few dozen kilometers west of Ende on the island of Flores in Indonesia lies Blue Stone Beach. It’s named after the beautiful blue stones that wash up on the shore. Apparently it used to be covered in them and locals have gradually taken them away (presumably to sell) – but there are still plenty lying around on the black volcanic sand. 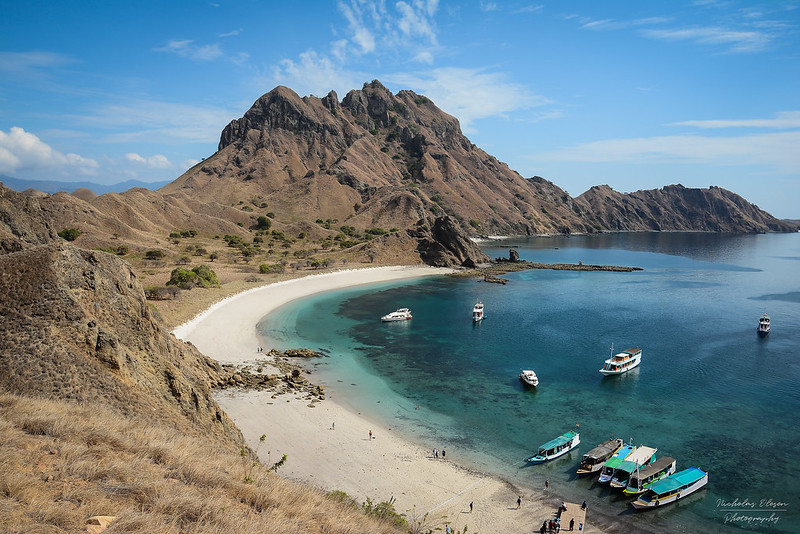 Somehow it’s been more than a year already since my trip to Indonesia. How did that happen?! Here’s a throwback to a hot, sweaty climb to the top of Padar Island, followed by incredible snorkeling and swimming with manta rays. 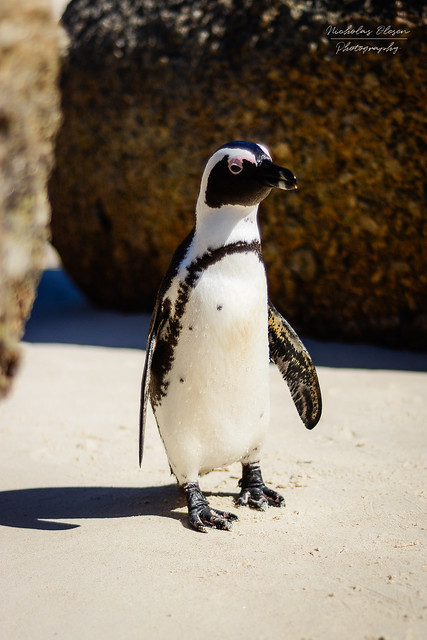 Who doesn’t love penguins?? At Boulders Beach, near Cape Town in South Africa, you’ll find a colony of several thousand African penguins. Unfortunately they’re endangered and numbers are declining, but at Boulders Beach they’ve done a good job to create an environment where they can live and reproduce relatively safely. 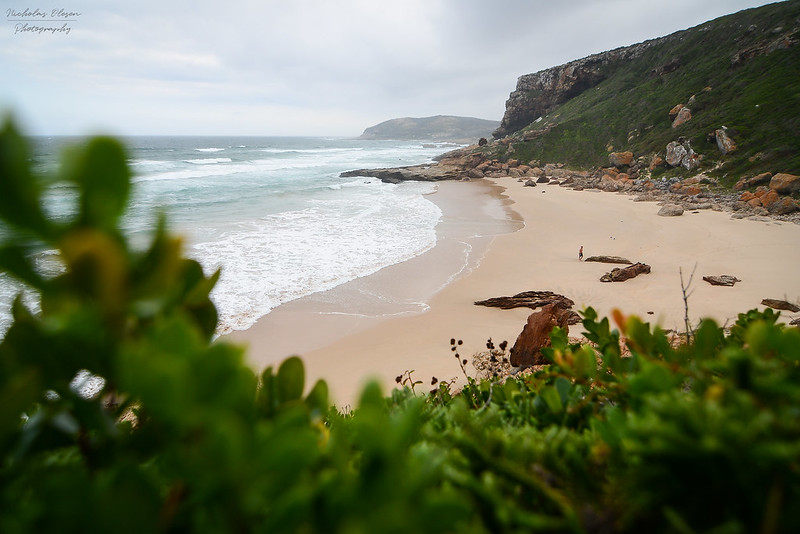 The Robberg Pensinsula is a tongue of land sticking out from the coast of South Africa just next to the town of Plettenberg Bay. It’s a nature reserve and has three hiking options – a short, medium and long trail. We took the long trail, which goes around the entire peninsula and is 9-10km in length. It’s a stunning hike – beautiful landscapes with seals, bird life, fynbos – and secluded beaches like the one above. It was winter when we were there, but that didn’t stop one guy from trying out the cold water! 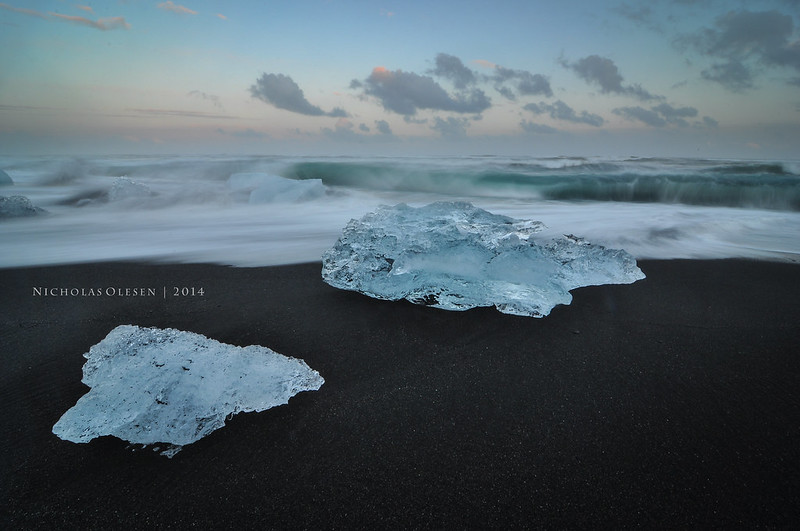 This is Reynisfjara Beach in southern Iceland, near the town of Vik, shot on a stormy afternoon in early October.  There were two other photographers on the beach at the same time, and we were all busy taking pictures not paying particular attention to the waves.  All of a sudden a huge wave washed up the beach – so the three of us were suddenly running in front of the wave, carrying our cameras on tripods, trying to avoid getting wet!  Definitely one of the funniest photography moments I’ve had!  We all had a laugh together after, and of course paid more attention to the waves after that!

Jökulsárlón Lagoon is on the coast of eastern Iceland.  It is a glacial lake, formed by the retreating Breiðamerkurjökull glacier.  As icebergs calve off of the glacier, they drop into the lake below.  These large chunks of ice gradually melt down until they are small enough to leave the lake, taking the short trip to the Atlantic Ocean.  With incoming tides these icebergs are often washed up on the beach, which is also covered in black volcanic sand.  The contrast of the ice sitting on the black beach is spectacular, especially with the light from either sunrise or, in this case, sunset.  Unfortunately, the glacier is continuing to retreat, and the lake is estimated to have already quadrupled in size since the 1970’s.  In the next few decades the lake and beautiful nature that it presents will probably become “just” a new fjord.

The beach with the icebergs is a very popular destination for photographers in Iceland – when I turned up there were several dozen cars and vans parked there already, and the beach was crawling with people with cameras and tripods.  The picture makes it seem very peaceful, but unfortunately it wasn’t!  I assume sunrise is a little quieter!  This picture is a single shot, taken with low ISO and high f/ number for a slow shutter speed (0.6s).  This is long enough to get a little bit of blur in the waves washing up on the beach next to the ice.

Sunset over the bay of Xlendi, on the island of Gozo (Malta).

A traditional wooden fishing boat on the beach at Koggala, southern Sri Lanka.  These boats are still used to catch fish, which is then sold at markets right next to the beach.  You can’t get fish fresher than that!  A typical fish market in the nearby city of Galle can be seen here and here.

A storm rolls into Colombo, Sri Lanka one afternoon, as the locals gather at Galle Face Green to kick a ball around on the narrow strip of beach or to eat some local snacks from the vendors and their stalls on the promenade.